A list of popular animals whose names begin with the letter A. 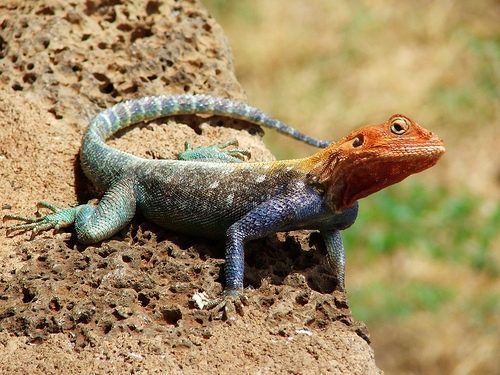 An agama is a long-tailed lizard inhabiting forests and bushes across Africa. Some agamas can be 5 inches long while others can be a foot long in length and can come in different colors. These lizards are active during the day looking for prey and at times eating seeds, berries, grass and even snatching eggs of other small lizards.

Adult dominant males have a red face with shiny orange and blue coloring. Males are known to have five or more females in their territory for breeding. During courtship, male agamas wear stunning breeding colors. The male bobs his head, which can turn bright blue, orange or yellow to impress the female. March to May is the usual breeding season.

An Alligator is a species of crocodilian that falls under the family Alligatoridae. Alligators are found only in two countries: the United States and China. There are more than a million alligators that inhibit two U.S. states; Florida and Louisiana. The Chinese alligator is extremely threatened with only a few dozen inhibiting the Yangtze River valley.

Alligators and crocodiles differ in some features like: Alligators have wide, flat and rounded snouts, while crocodiles own longer, sharper snouts; and unlike crocodiles, alligators lower teeth are hidden when their mouths are closed. They grow to about 10 to 15 ft. in length and can weigh up to 450 kg. The average life span of alligators in the wild is about 35 to 50 years. Alligators’ main prey are smaller animals that they can kill and eat with a single bite and if they are hungry they’ll eat anything including humans. 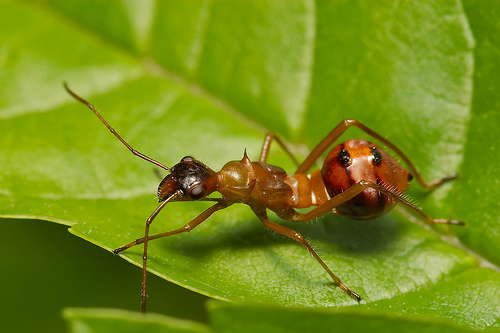 Around 12,000 species of ants are currently classified under the family Formicidae.Ants are social insects that can be easily identified by their elbowed antennae and a distinctive node-like structure that forms a slender waist. Ants are found on all continents except Antarctica. These insects build colonies that differ in sizes from over a dozen individuals in a more complex colony that houses over millions occupants.

Most species are omnivorous, and are able to locate food resources that include both plant and animal matter. Ants are intelligent insects and has the ability to find their way through fairly complex mazes. Ants defend themselves by biting or by stinging. 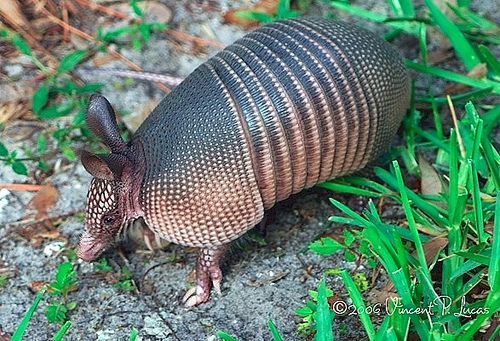 Its diet includes: ants, termites, worms and insects. Armadillos have poor vision and can’t withstand prolonged frosts and must nestle into the ground to avoid the cold. Armadillo can move quickly, even though it has short legs and is a good swimmer; able to last 6 minutes underwater. 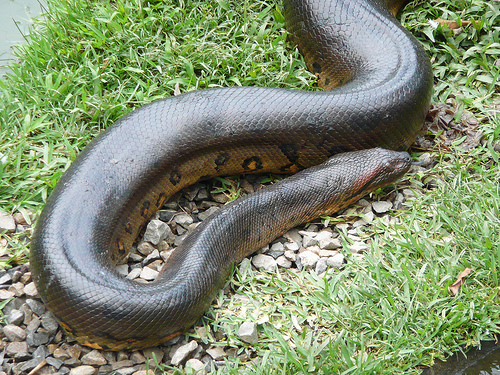 An anaconda, also known as Water Boa, is found in Northern Africa and in South America. It lives in shallow waters and swampy waters. They are nocturnal animal – hunting its prey at night such as deer, pigs, caiman, fish, and larger prey. They often simply wait near the water on a tree limb and come raining down to catch animals as they come for necessary water. Anacondas kill by constricting the prey until it can no longer breathe and swallow the prey whole, head first. 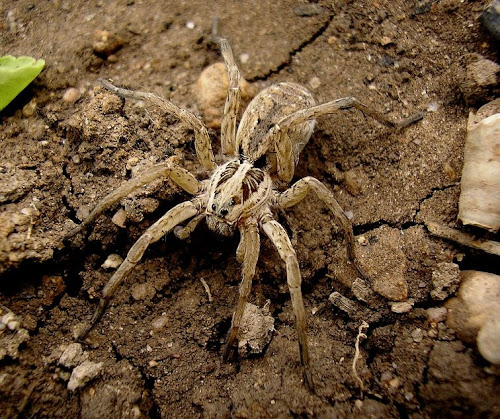 The African wolf spiders are members of the family Lycosidae, a group of ground-dwelling hunting spiders. There are about 2000 wolf spider species found abundantly in prairie areas. They have sturdy bodies and long, thick legs. They differ in sizes, ranging from 2 mm to nearly 40 mm in length.

African wolf spiders” bodies are slung low to the ground, that help them to run past in capturing their prey. They have diverse hunting strategies; some species hunt at day while others at night. Some dig tunnels and lie in wait for its prey. Others build a lookout point in higher ground while a few species designed their tunnels with moveable trap doors at the entrance.

The Tree pangolin (Manis tricuspis) is endemic to Africa and one of eight existing species of Pangolin (”scaly anteater”). This nocturnal animal has overlapping brown scales on its back and average 35–45 cm head and body, a tail length of about 49–60 cm and weighs between 1.8–2.4 kg. African tree Pangolin has white skin and hair, lacking external ear and scaly tail. When threatened, it will roll into a tight ball, exposing only a shield of scales. They are toothless bit have strong and long claws that it uses to climb trees in search of insects such as ants and termites. 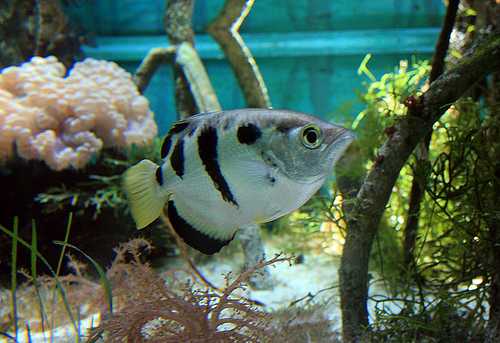 The Archer fish is the only genus in the family Toxotidae. They are found in India, Western Pacific, Australia and in Southeast Asia inhabiting mangroves. They have flattened, knife shaped body with bold black-and-white markings that serves as camouflage in catching preys. Archerfish can grow up to 25 to 40cm in length and weigh up to 750 g.

They are famous for their ability to shoot down insects with water droplets from their specialized mouths. They are capable of spitting water at insects that are close to the water, making the prey fall into the water where it is eaten. It uses its tongue and a groove in the roof of its mouth to get a high-powered jet of water. 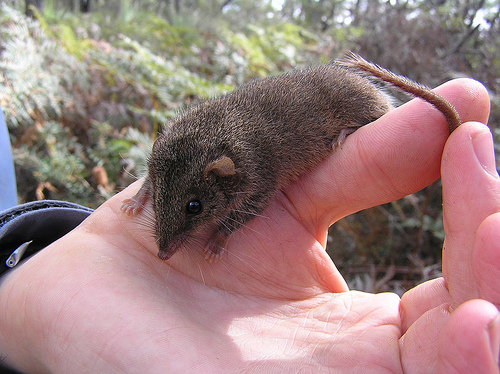 The Antechinus is a marsupial mouse native to Australia. It is found in rain forests, eucalypt forests, and woodlands. Its diet includes: spiders, beetles (including larva), and weevils feeding mainly on insects. They have pointed snout, medium-long hairy tail. It has short feet of beige to yellow-brown color. Its back is covered with a reddish-brown fur. It can grow to about 4 to 5 in length and it weighs about 1 oz. 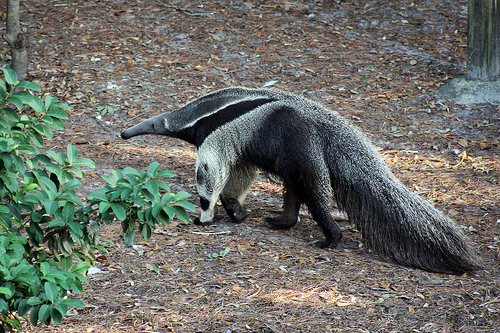 Anteaters are mammal species that falls under the suborder Vermilingua. They are found mostly in South America and Mexico. As their name suggests, they feed solely on insects such as ants and termites. They have long claws and sticky tongue that is helpful in scooping up its prey in and out of its mouth. Anteaters species include : The Giant Anteater that grows to about 1,8 meters long including tail, the Silky Anteater with an average length of 35 cm. including tail and Tamandua that can grow up to 90 cm long.

22 thoughts on “10 Remarkable Animals Beginning with A”