Reptiles – one of the fierce and most feared creatures in the animal kingdom. But do you know that some of them are gentle animals. Read on to learn more amazing facts about these reptiles. 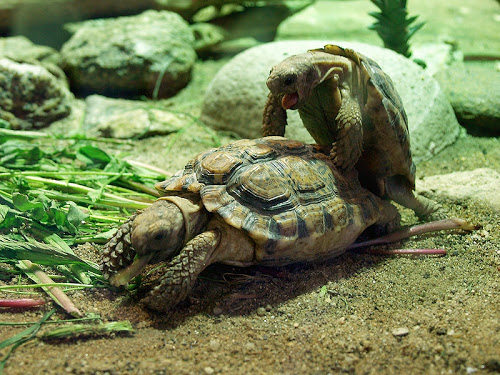 Of all the chelonians-turtles, tortoises and terrapins – the smallest is the Speckled cape tortoise or speckled padloper (Homopus signatus). It has a shell length of 6-9.6 cm (2.3-3.7 in) – so small that the tortoise can hide in tiny gaps between rocks. 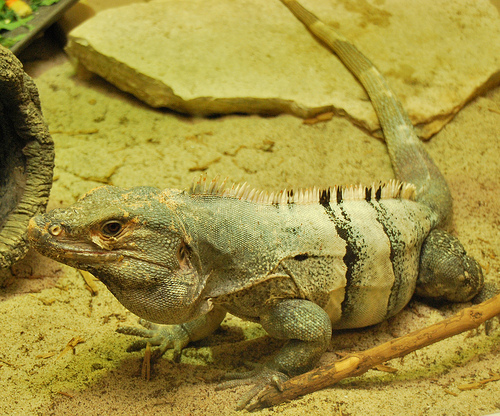 In a series of experiments conducted by Professor Raymond Huey from the University of Washington, USA, and colleagues at the University of California at Berkeley, USA, the highest burst speed recorded for any reptile on land was 34.9 km/h (21.7 mph) achieved by Ctenosaura, a spiny-tailed iguana from Central America. 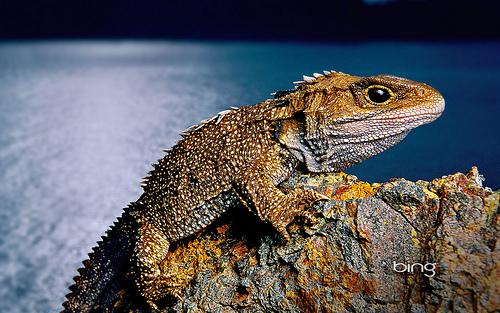 Of all the egg-laying reptiles, the tuataras have to keep their eggs warm the longest before they are ready to hatch. Scientists have recorded tuataras incubating eggs for as long as 13 to 15 months before their offspring emerge from their shells. 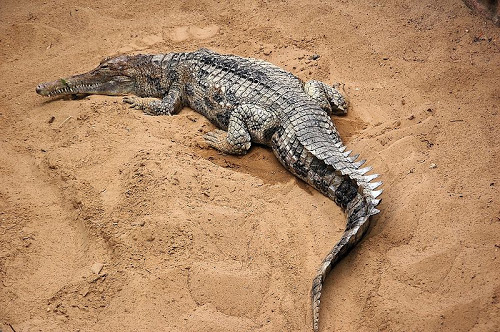 The estuarine, or Saltwater crocodile (Crocodylus porosus) is found throughout the tropical regions of Asia and the Pacific. The Bhitarkanika Wildlife Sanctuary in Orissa State, India, houses four, measuring more than 6 m (19 ft eight in) in length, the largest being over several unauthenticated reports of specimens up to 10 m (33 ft) in length. Adult males average 4.2-4.8 m (14-16 ft) in length and weigh about 408-520 kg (900-1,150 lb).

The False gharial (Tomiostoma schlegelii), a crocodilian with long, narrow jaws and a slender snout native to south-east Asia, lays eggs that typically measure 10×7 cm (3.94×2.76 in). Despite its name, recent studies have shown that the false gharial is more closely related to other gharials than crocodiles and alligators. 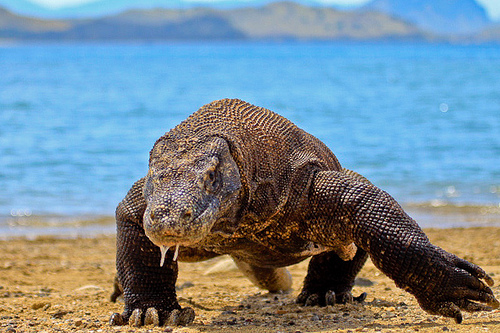 Measuring up to 3.13 m (10 ft 3 in) and weighing around 70 kg (154 lb 5 oz), the Komodo dragon (Varanus komodoensis) is the largest lizard. In 2009, researchers at Melbourne University, Australia, discovered that the reptile also possesses a pair of venom glands in its lower jaw that secretes a venom containing several different toxic proteins.

The Freshwater crocodile (Crocodylus johnstoni) can attain speeds reaching 17 km/h (10.56 mph) when in full gallop-a mode of terrestrial locomotion that only a few species of crocodile can accomplish. Native to Australia, this crocodile rarely grows large than 2.5-3 m (8-10 ft).

Unlike most other animals with nocturnal vision, the Helmeted gecko (Tarentola chazaliae) can perceived colors at night. This is thought to be due to the higher density of colour-sensitive large cone cells in the lizard’s retinas. 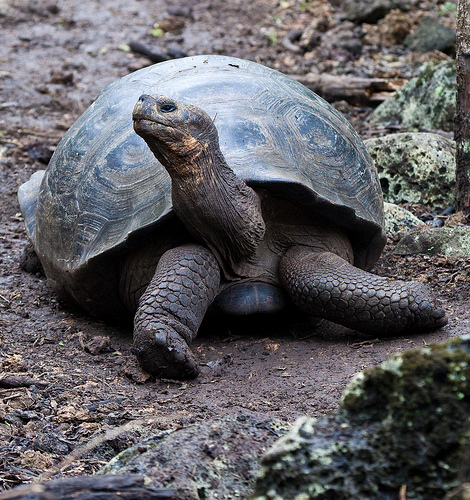 Country with Most Venomous Snake Species